It was the day my life flashed before my eyes… 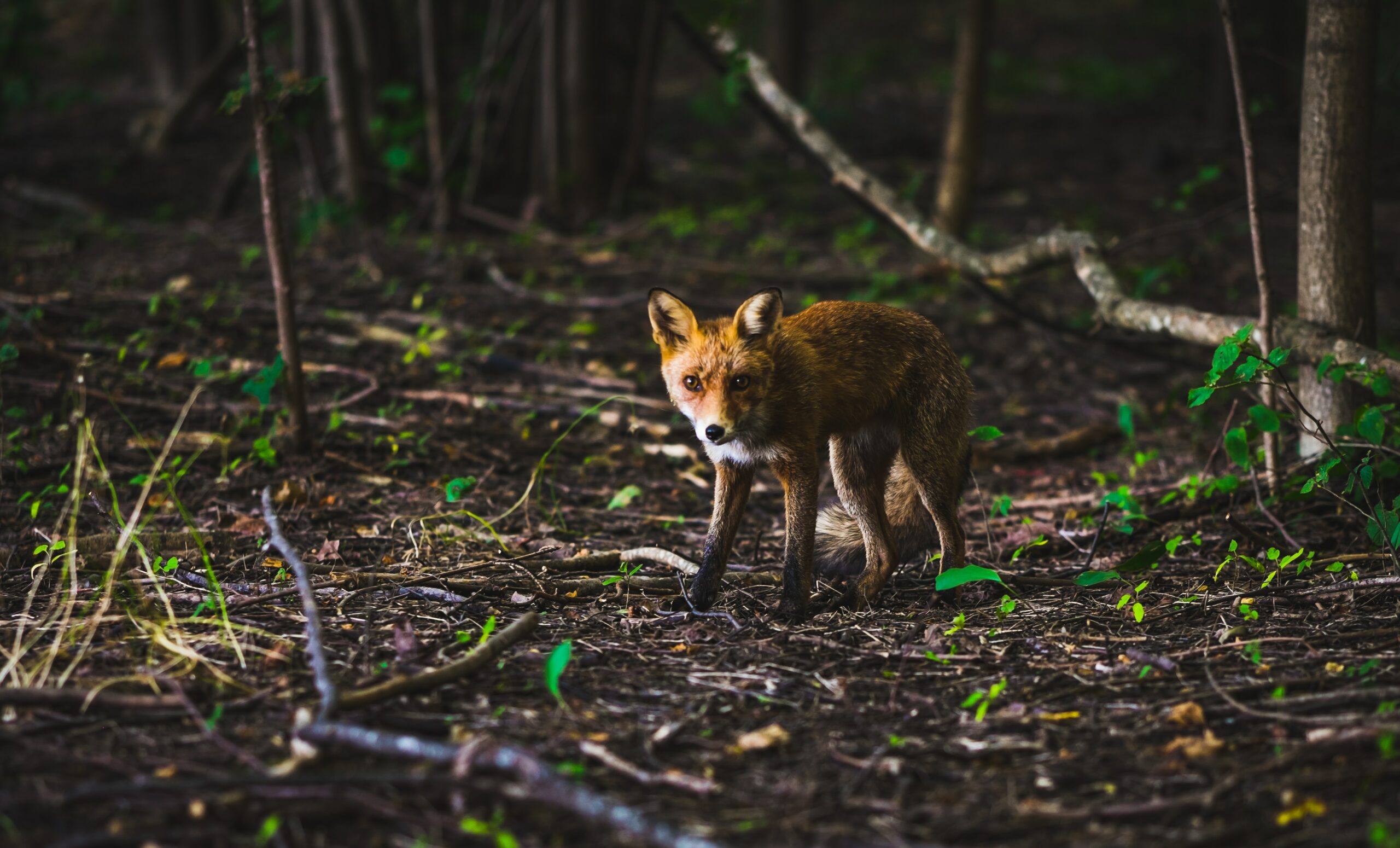 It was 3am and I was lying on the couch, all alone in an Airbnb apartment… 36 weeks pregnant.

Maybe that was a blessing.

I had been watching episodes of Big Bang Theory to keep my mind off the next few weeks. To say I was apprehensive about my new life with a child was an understatement. I was freaking out. To make matters worst I was stuck 1,600 kms away from my partner and 3,400 kms away from my family.

When I first moved in to the apartment I noticed that the lock on the door was missing the safety bar. It was obvious that there was originally one there, but it had broken off. That made me a little uncomfortable. So each night before I went to bed, I moved a few items (table, esky, bags etc) from around the house in front of the door. My thinking was that if someone was to come in during the night, the sound of everything moving might wake me up.

I swear I must have had an angel whispering in my ear telling me to do this.

Because that night, at 3am… I heard all that stuff MOVE!

Thankfully I was on the couch and was able to get up fast (despite my pregnant belly)!
I yelled as loud as I could… “Who’s there?!” As two men walked into the apartment.
It seems like an eternity they were standing there looking at me. Like I was a mouse frozen in front of a deadly fox.

My whole life seemed to flash before my eyes.

They retreated saying something like… “Oh… sorry… must have got the wrong number…” and they were off.

My heart pounding I turned on all the lights, and sat down on the couch. I breathed a sign of relief… knowing that encounter could have been much worse.

Deciding that I now couldn’t sleep I packed a bag and headed down to my car to get out of there. I wasn’t sure where I would go, I just knew I couldn’t be there anymore.
When I got to my car, I realised that it had been broken into and ransacked. It seems the two guys who had entered my apartment had found the spare key in my glove box and used it to get inside.

This freaked me out even more.

But thinking the only alternative was to go back upstairs, I decided to drive…

I drove for about 2 hours until I was so tired that I had to pull over and rest. Luckily it was getting light and so I felt a little more comfortable closing my eyes.

That night, not only did I feel I had my space violated, I also felt an incredible sense of vulnerability. This was a feeling I had never experienced before…

The thing is, experiencing this vulnerability was exactly what I needed to feel. It forced me to look within and go deep. To actually FEEL. Something I had been blocking for a long time. I worked with a coach for months moving past this moment… I’m so glad I did.

You see, when you block out feelings it’s not only the uncomfortable feelings you block. It’s ALL feelings. I was missing out on so much because of this. I had blocked out fear and worry because I wanted to see myself as ‘strong’ and ‘courageous’. I had blocked out sadness and anger because I hated crying in front of people or ‘making a scene’. In the process (unbeknownst to me) I had also blocked out love and joy. Because, like I said, you can’t only block out the feelings you don’t like… that’s not how it works.

That night, I learnt that fear isn’t something to avoid. In fact, it’s beneficial in many ways. I helped me sense that my safety was in jeopardy in that apartment. It’s so important to listen to our intuition. Deep down, we know when we are at risk. Which means we also can recognise (if we are self aware) those moments when fear is holding us back. When it’s getting in the way of us living the lives we want.

So my question to you is… are you currently blocking out your emotions? And how it is affecting you right now?

If you’re at a place right now where you’re blocking your emotions, get it touch with me. Email or send me a private message works best!