Are you doing what your ‘supposed’ to? 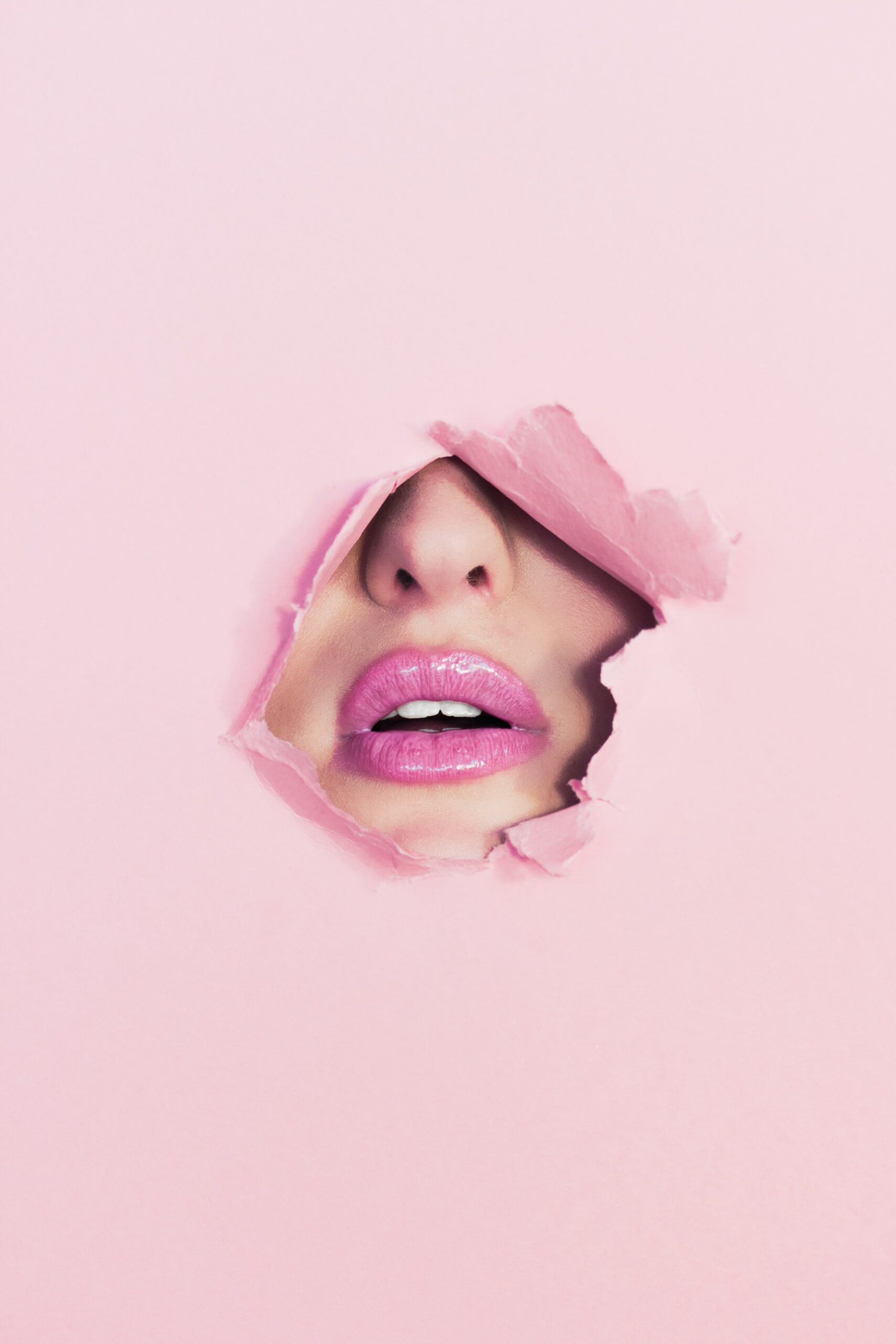 When I look back at the first 21 years of my life (at least), I feel like I’m watching someone who isn’t me… playing the character of me.

It’s weird. It’s like, I never really lived my own life until then.

It’s like I’m watching this young girl who is doing everything ‘right’. Getting good grades. Going to University.

But my memories of life back then are hazy…

Almost as if I wasn’t really living my own life.

Like someone else was living it for me. An actress. A performer.

It’s ironic because I actually studied Acting at Uni… so I was well versed in playing the role.

Because that’s what you’re supposed to do right?

We are supposed to ignore what WE really want, and become the person that SOCIETY wants us to be. We are taken over by a mask. A character.

The good girl. The hero. The people pleaser. The rebel. The list goes on…

Whatever role it is that we are assigned. We don’t have a choice in that. Not when we are too young to know better. Playing the role is how we get through life.

It’s how we survive.

I didn’t know who that girl was, looking back. Really. I knew she was supposed to be me. But something didn’t quite fit. It was like watching the understudy at an epic musical… it’s just not the same as the real deal.

This girl was so caught up in following the script. Reading every line and obeying the words as if her life depended on it. To a point, maybe it did.

When I look around these days I see so many people living by the script. Playing this game called life by the ‘rules’ set down by the society we live in. Not questioning what COULD be… Simply accepting that this is how life is supposed to be.

Doing what they are told.

We are supposed to listen to the people who are ‘above’ us. People who ‘know better’. Those who hold authority in our lives.

“You’re not allowed to do that!”

If you don’t do this, look like that and speak like this… then you’ve failed. You’re not good enough.

And you believe it all.

You believe it because you know no different.

But what if YOU already knew what was important to you?

What if, deep down, you already knew who you were meant to be?

Because I’ve learnt things I didn’t know back then. I’ve been able to ditch the script because I saw a different way of being. One of the programs I learnt from was ‘Your Ultimate Self’ – created by one of my mentors Sharon Pearson. I highly recommend it for anyone who feels the want to live life DEEPER, not faster. This program was one of the keys for me in understanding WHO I am, and who I want to BECOME.

It gave me a path to follow. A way that I can be ME.

Not the actress pretending to tick off all the boxes for me.

So my question is… do you still follow the script?

Or do you march to the beat of your own drum?

Let me know in the comments below!